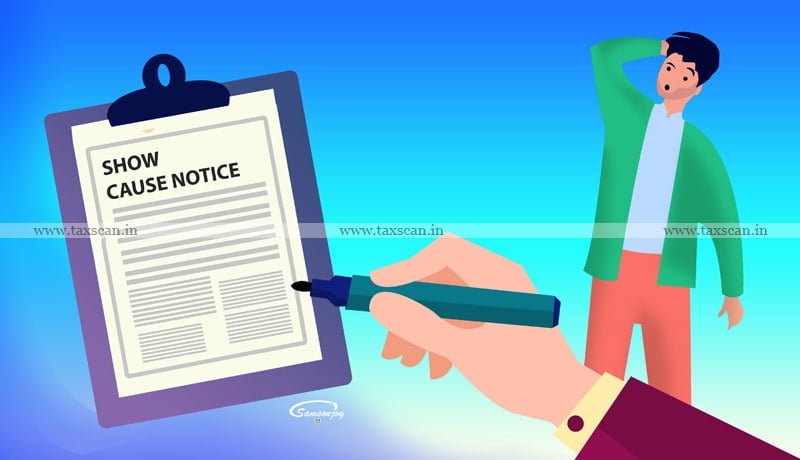 The Central Council for Indirect Taxes and Customs (CBIC) has issued instructions on the issuance of notice of justification (SCN) and the adjudication process in the pre-GST regime.

The audit pointed out that NCS projects were found pending issuance. There is an excessive delay in the auction. Arbitration orders were not made within the stipulated time frame after the end of the personal hearings. Periodic review of calling libraries has not been done. In some cases, the files / records relating to the auction were not produced to the Audit Party.

With the introduction of the GST law, the Council has always expressed its desire and resolution that it is of the utmost importance to resolve the legacy issues related to the central excise and service tax regime so quickly. as possible. In this regard, the Commission has issued instructions from time to time regarding the elimination of legacy issues such as issuance of a show cause notice, award of SCNs, review of call libraries, etc. However, in light of the audit observations, the Commission wishes the instructions to be strictly observed.

Once the investigation has been completed / analysis completed and the draft justification opinion prepared, the SNA should be issued without delay, without waiting for the last issue date of the SNA.

Attention is drawn to subsection (11) of section 11A of the 1944 central excise law, read together with subsection (4B) of section 73 of the 1994 finance law, which states that SCNs issued in normal cases must be tried within six months. for Central Excise (CE) and Service Tax (ST), and SNAs issued for an extended period must be judged within two years for CE and one year for ST where applicable. possible. The Council hopes that the deadlines mentioned in the relevant laws will be respected.

â€œIt was pointed out that in violation of the Commission’s letter DO dated March 4, 1992, there are cases where prior approval is not obtained from the Commissioner before transferring the file to Callbook. In this regard, the instructions issued by the Commission in the aforementioned letter DO of 04 March 1992 are reiterated. Cases should only be transferred to the call book with the approval of the Commissioner as stated above. A full one-off review of all cases can also be carried out in this regard and the necessary action taken, â€said CBIC.

â€œIn this regard, it is requested to refer to the circular of April 29, 1988, issued by number F. 240/15/88-CX.7 in which it was communicated that the files leading to the adoption of Arbitration / appeal orders do not need to be made available to the audit parties of the Accountant General. It can be seen that the aforementioned circular was issued bearing in mind the basic premise that the parties to the audit cannot question the decision taken by the judicial or quasi-judicial authority. Said circular must therefore be read in an appropriate context so that the sharing of files with the audit parties does not interfere with judicial / quasi-judicial proceedings. The auditing parties may require the production of records to ensure that due process is followed or not. Therefore, the Audit’s request for the production of documents must be accepted, â€added the CBIC.

Support our journalism by subscribing to Taxscan without advertising. follow us on Telegram for quick updates.